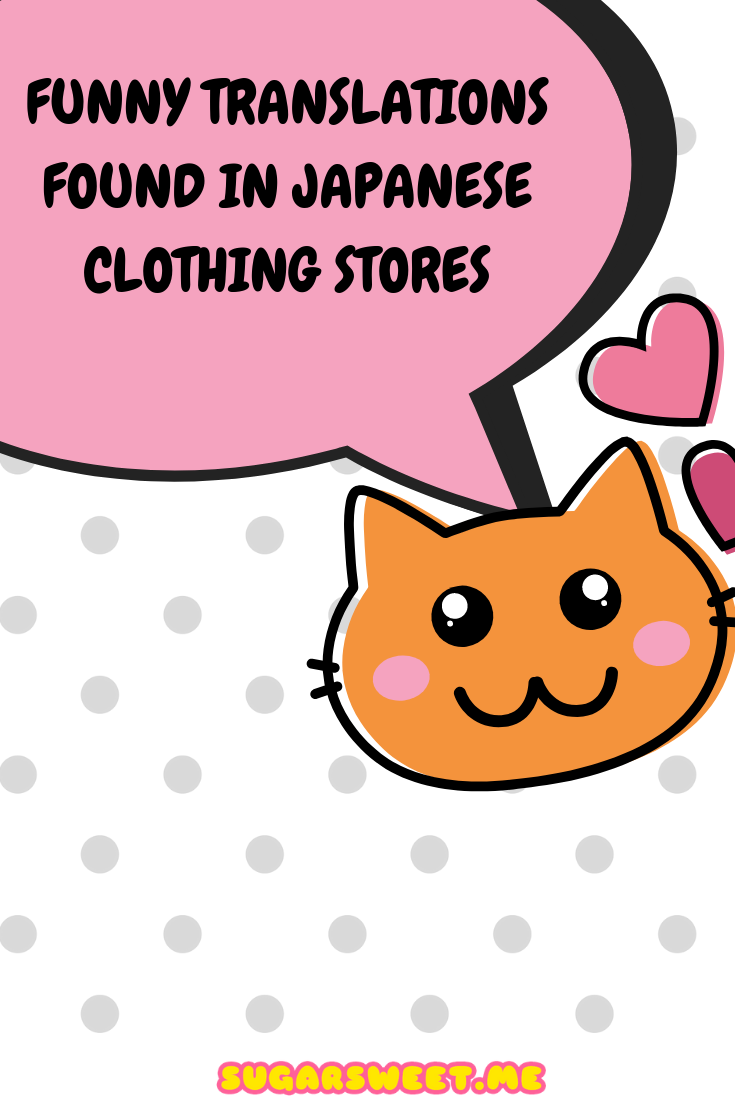 Japanese and English are two very different languages. Many misunderstandings result from literally translating Japanese into English. Both languages have a totally different structure and many formal Japanese expressions have no English equivalent.

In Japan, using English words are considered “cool”, in kinda the same way as we think it’s cool and unique to use Japanese or Chinese words on shirts, tattoos and art.

Japanese clothing stores put English words on shirts, sweaters and other clothing apparel. But when a non-native English speaker translates something, there is always the risk that they will get it massively wrong. Once it sounds good to them, they just go with it and the results can be simply unexplainable.

Have you also seen funny Japanese translations in the store? Add your photos to this list and let me know which one is your favorites! 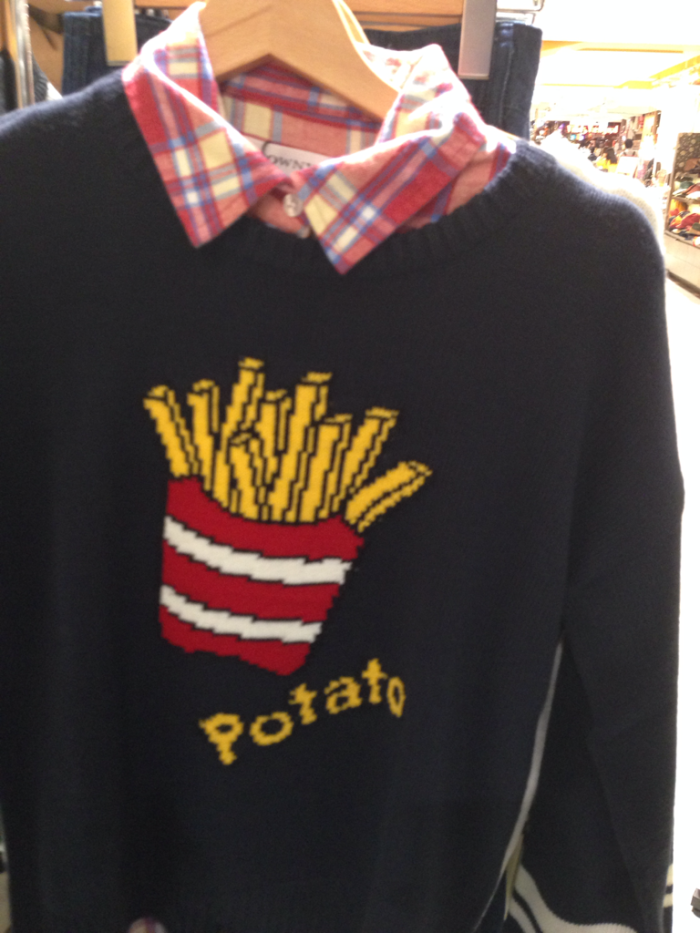 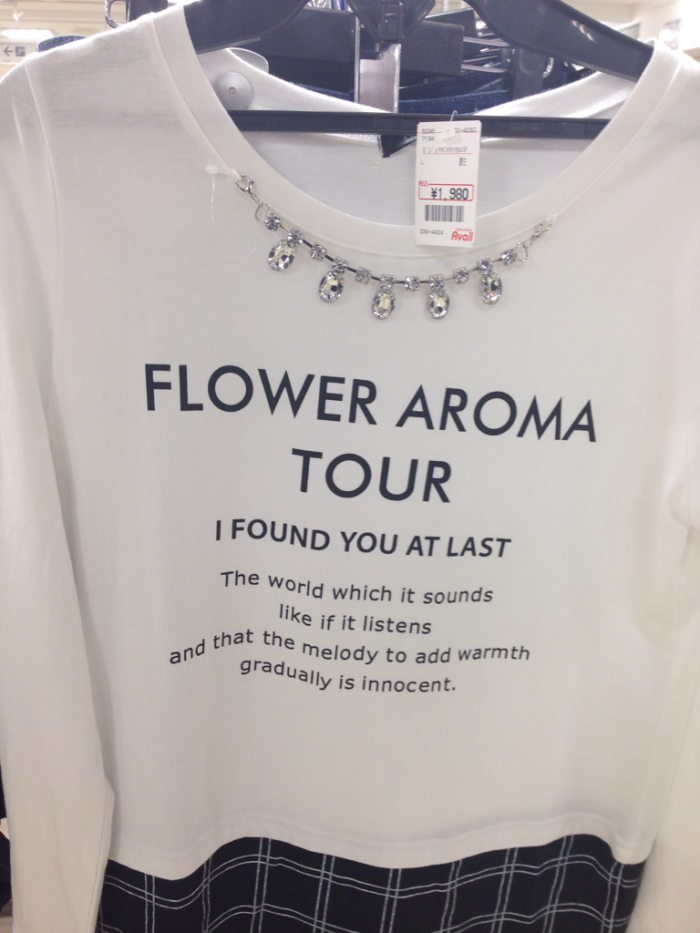 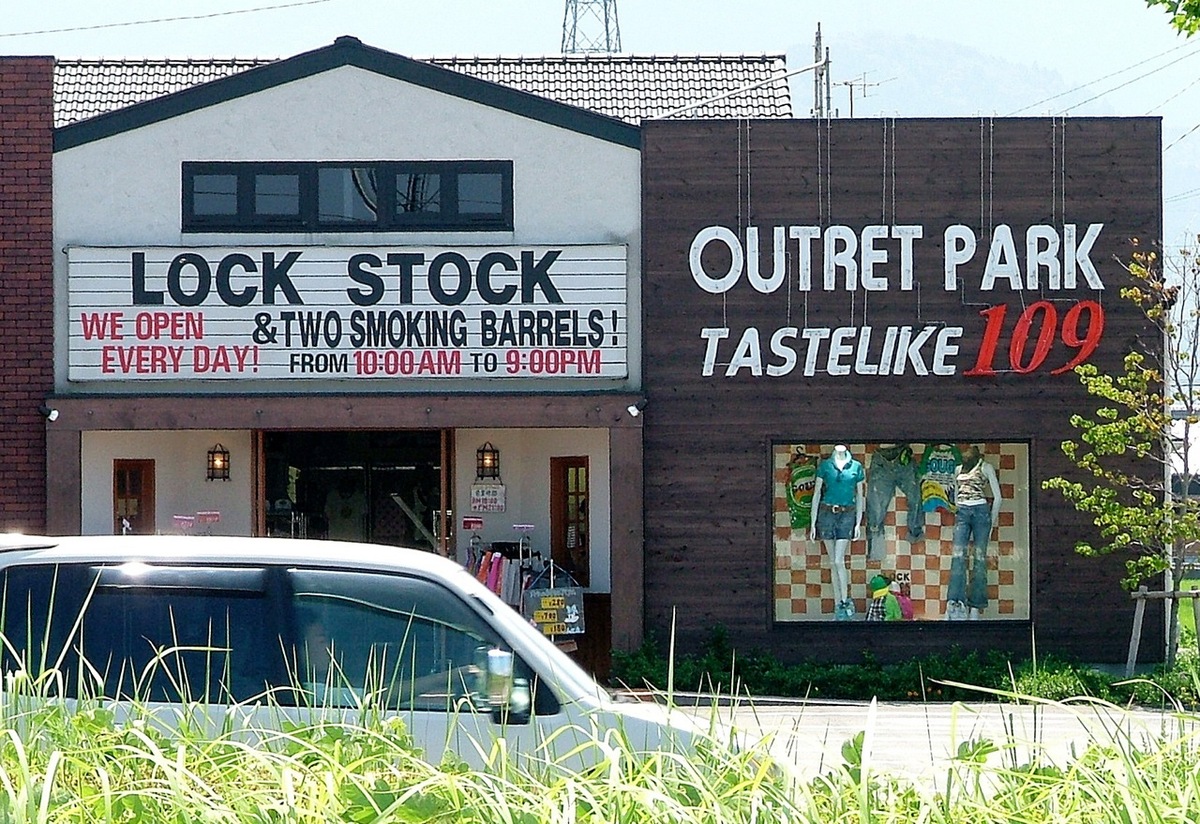 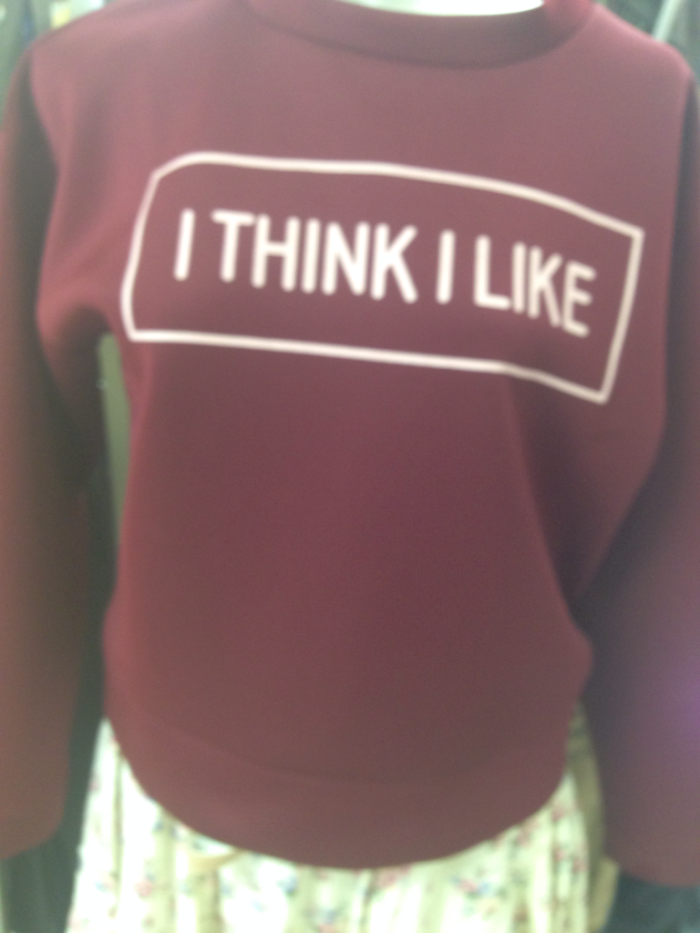 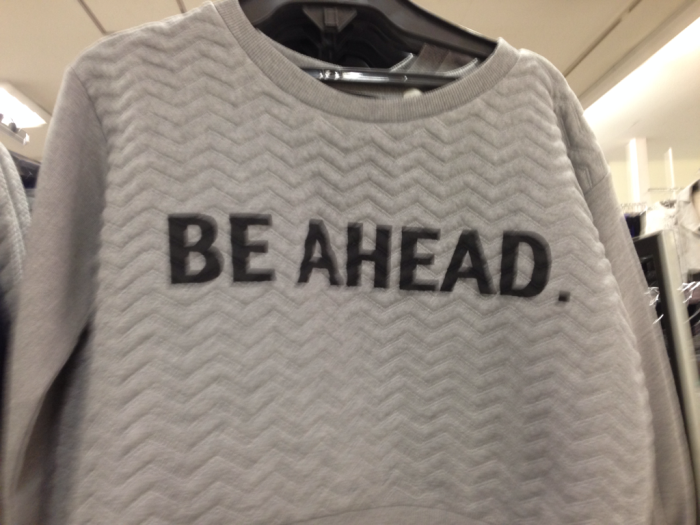 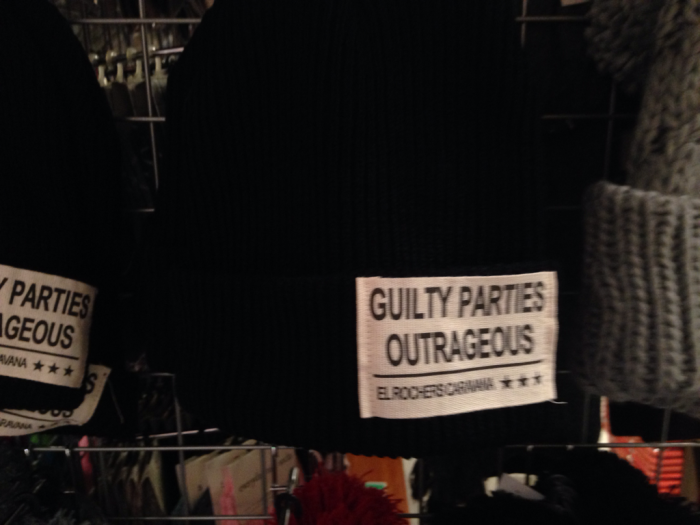 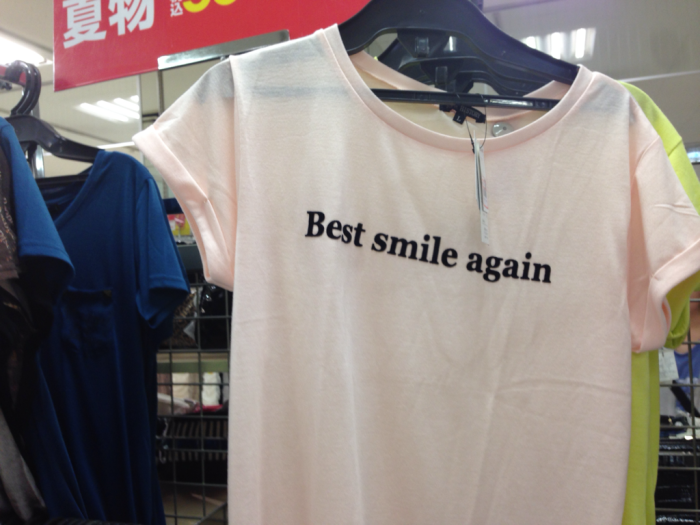 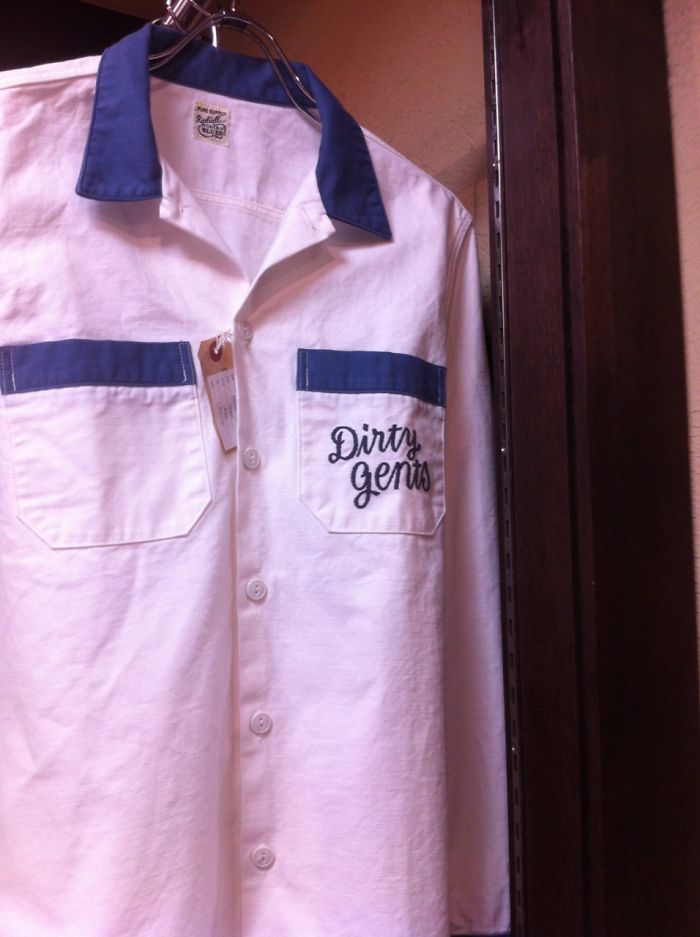 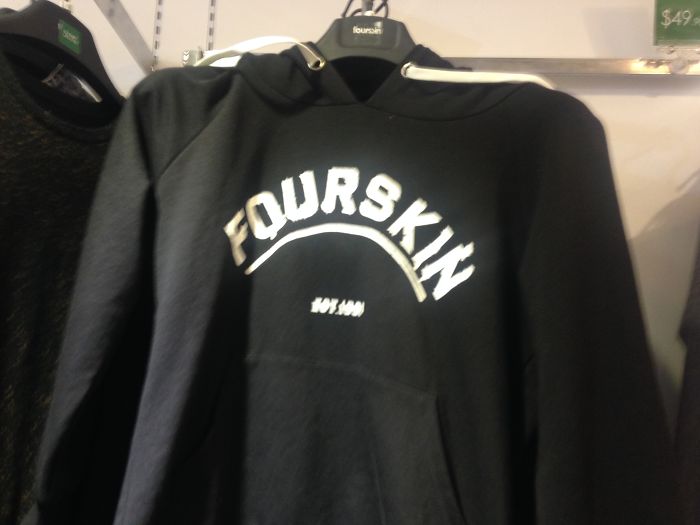 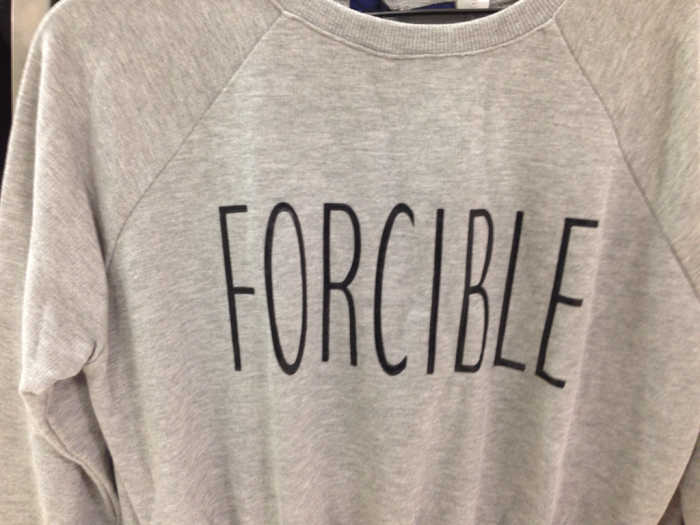 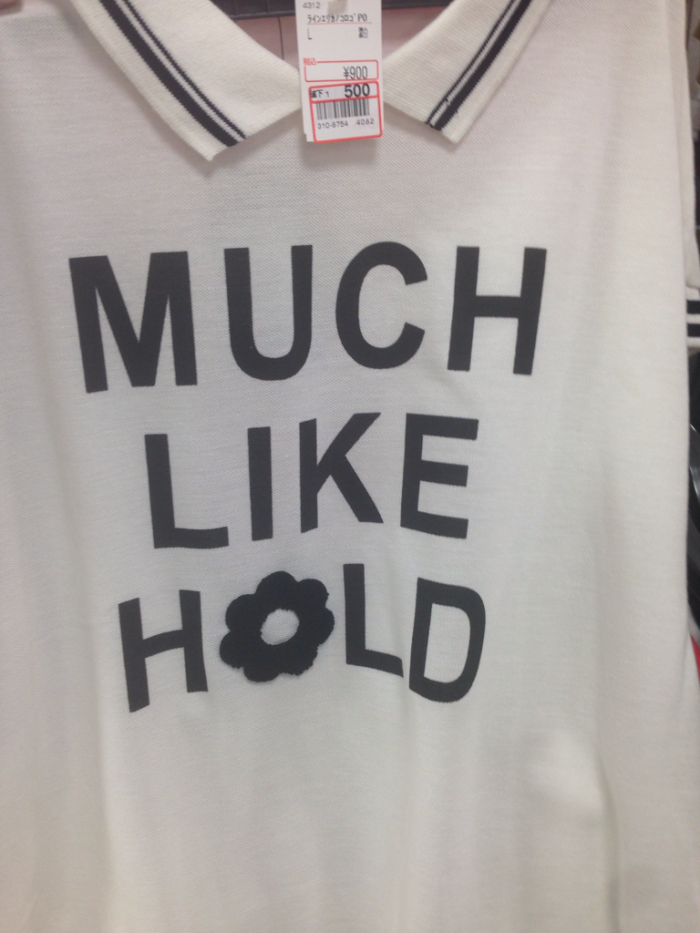 #13 Water on The Thirsty Soil 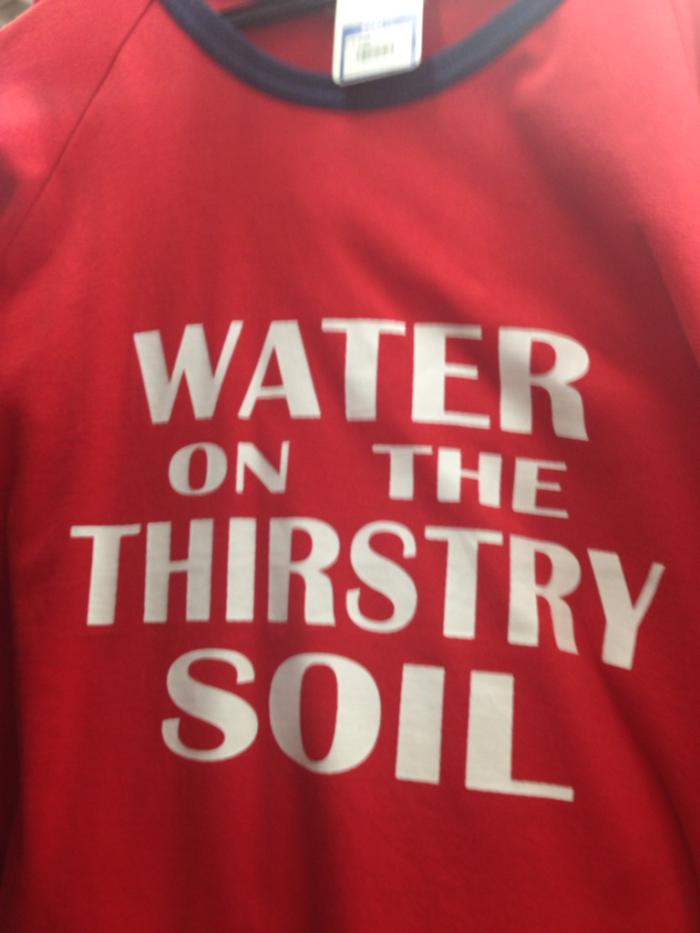 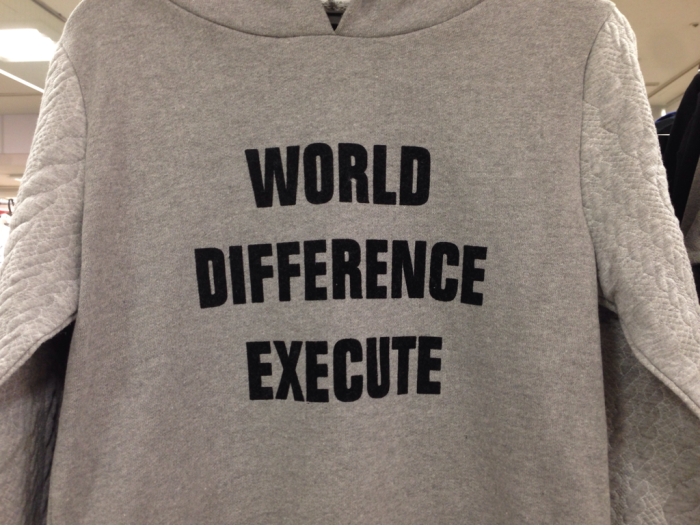 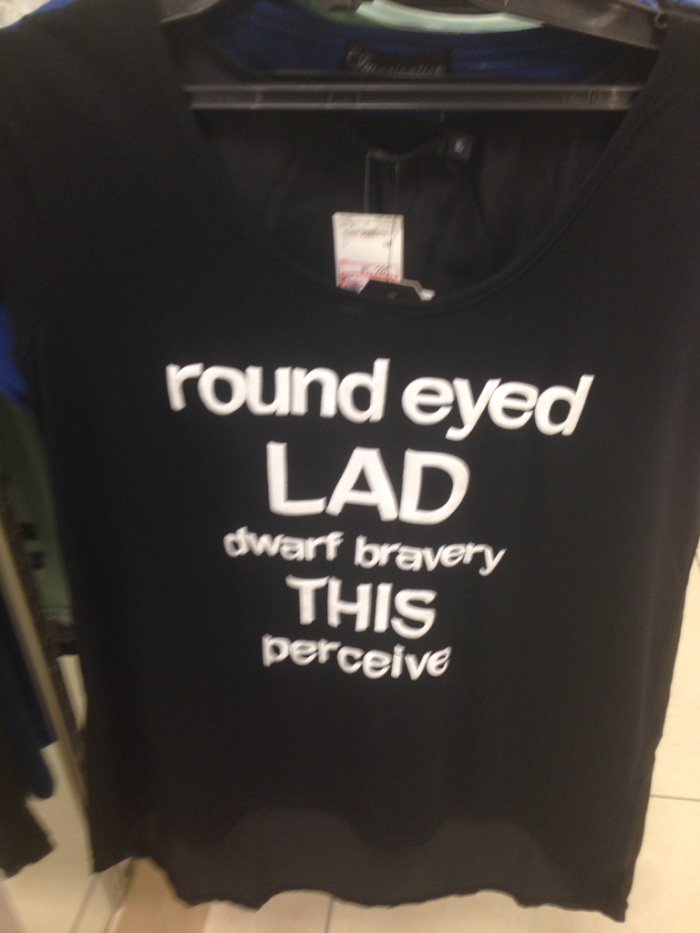 #16 Pleasing to The Ears 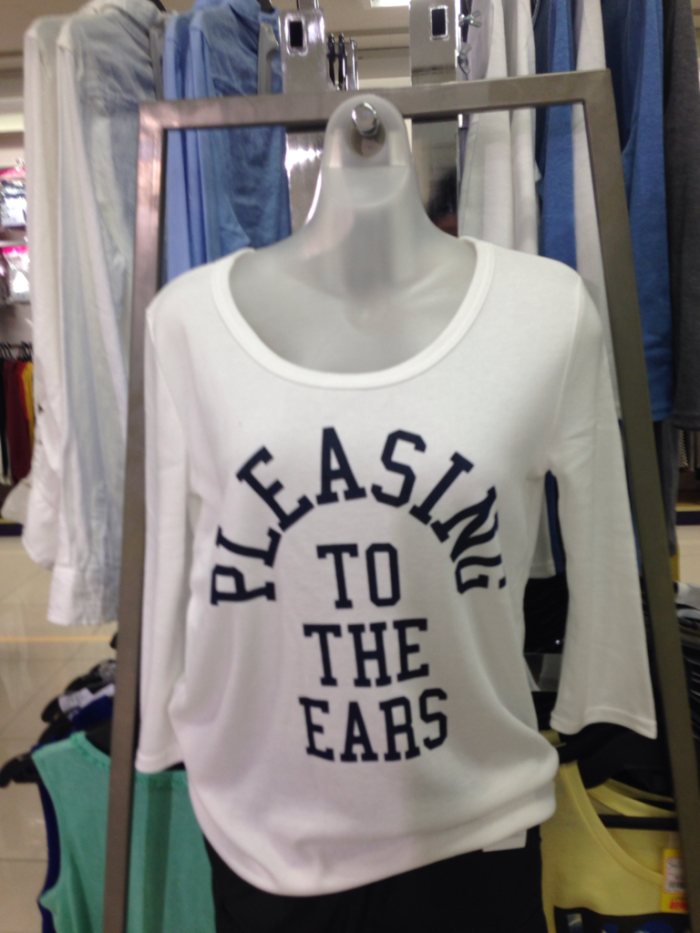 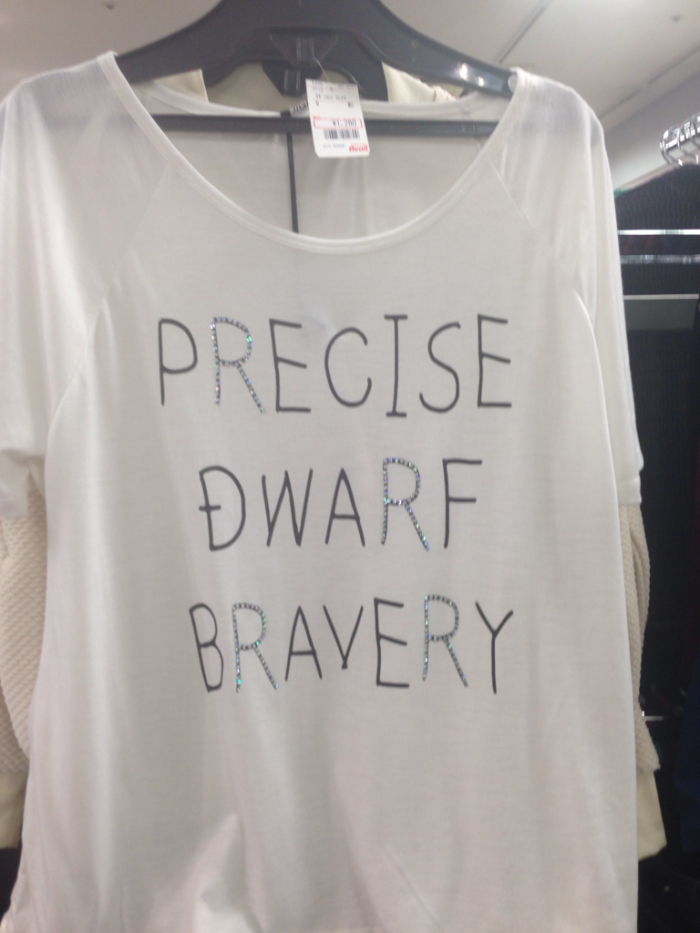 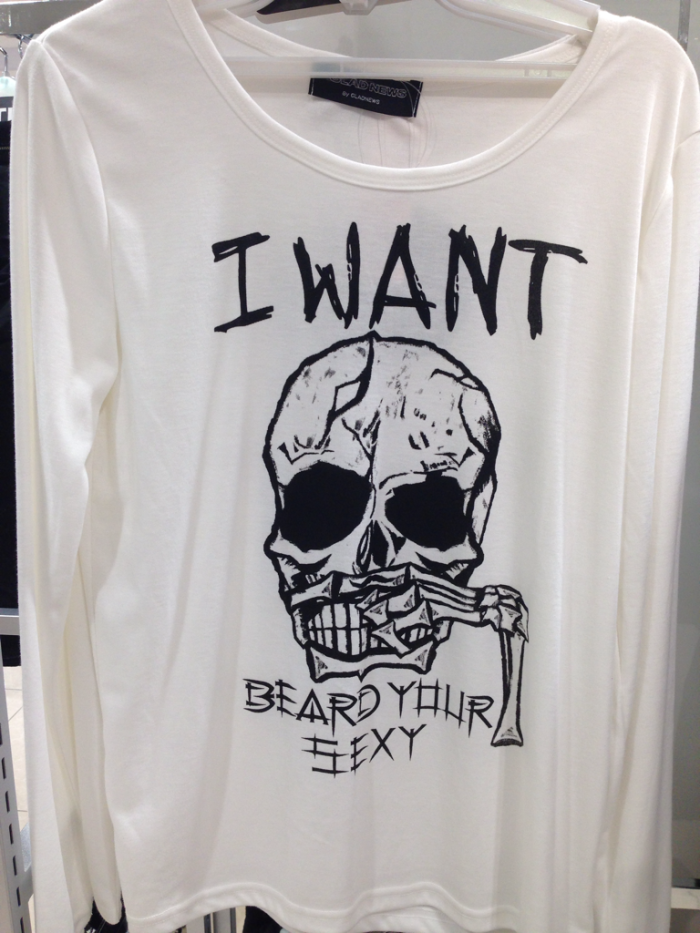